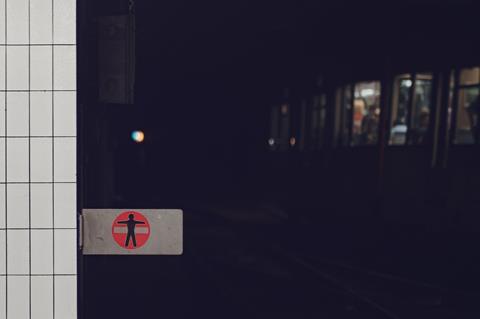 While TDE does not appear to have officially confirmed its support for AML, Telefónica and Vodafone heralded their involvement in the new system. The solution, which does not require an app, is integrated in all smartphones with Android version 4.0 or higher. It is not yet supported by iOS handsets, although AML has been theoretically available for iOS since version 11.3, and PC World magazine cited sources from “well‑informed circles” as saying Apple will launch AML in Germany “in a few days or weeks”. AML automatically transmits the caller’s GPS coordinates through Google’s Android Emergency Location Service to rescue control centres that handle 112 emergency calls, and is to be rolled out in all 250 rescue control centres across the country.