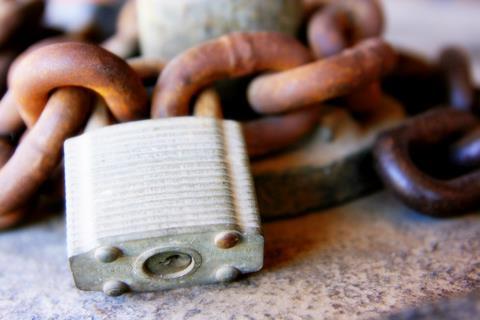 The geo-political context for Germany’s 5G rollout continued to shift as Chancellor Angela Merkel put a decision regarding Huawei Technologies’ role in deployment on pause.

This came after Telekom Deutschland (TDE) reportedly placed all its 5G equipment deals on hold until there is clarity over how politicians intend to deal with concern about the Chinese equipment vendor’s potential security threat. Speaking to Reuters, a TDE spokesperson said that “in light of the unclear political situation, we are not currently entering into any 5G contracts with any vendor”.

According to Reuters, TDE had been in advanced talks to retain Huawei as its main supplier of radio equipment, before freezing the matter. The report quoted sources as saying that the two sides had discussed a deal that envisioned Huawei would provide 70% of radio transmission equipment.

Despite the unclear situation, Telefónica Deutschland subsequently signed a 5G deal with Huawei, saying it acted to avoid further delays to infrastructure rollout.

The Merkel administration announced on 17 December 2019 that a decision would not be made until January 2020. The Chinese ambassador to Germany warned that any ban on Huawei equipment may lead to a reciprocal retaliation against the German automotive industry.

Telekom Deutschland and its local telco rivals are anxiously awaiting political clarity — and attempting to sway any verdict towards leniency — as an estimated 70% of Germany’s existing mobile network infrastructure is supplied by Huawei and a Chinese ban would delay the country’s 5G rollout by at least two years, according to Deutsche Telekom (Deutsche Telekomwatch, #84).