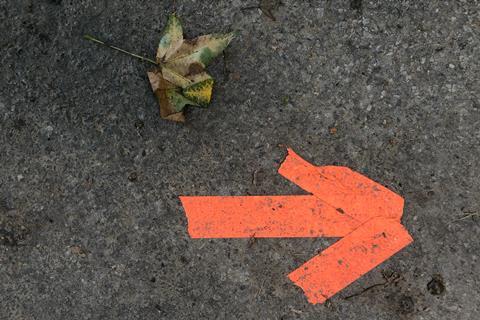 The FCC, which had been widely expected to clear the merger, confirmed its approval with a three-to-two split of commissioners, divided along party lines. The move adds to approvals by the Department of Justice (with caveats), a cross-regulator Team Telecom grouping, and Committee on Foreign Investment in the USA — and leaves TMUS and Sprint needing acquiescence of US state authorities. A court case is scheduled to begin in December 2019, following a joint attempt by several state attorney‑generals to challenge the merger plan, but there have been suggestions TMUS is seeking an out-of-court settlement to more quickly draw the delayed approval process to a close (Deutsche Telekomwatch, #87 and passim).

TMUS and Sprint are well past their original 30 June 2019 target date for the merger’s completion.