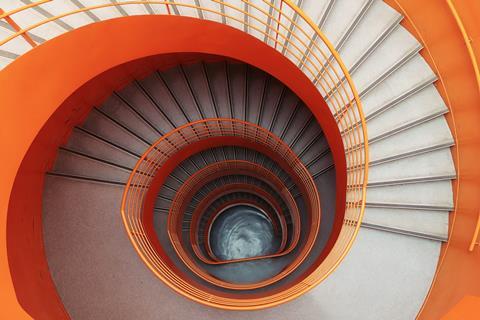 According to reports, the NatCo is collaborating on the project with the city of Bellevue, where it is headquartered, as well as the University of Washington and venture capital player Quake Capital. Other businesses, including Amazon Web Services, Google, Intel, Microsoft, and WeWork, are said to have signed up to the proposal.

At the core of the plan is a new 5G laboratory and incubator called the 5G Open Innovation Lab. According to GeekWire, which uploaded the documents filed by TMUS and partners on its website, the programme is set to begin in November 2019, with about 115 startups expected to go through the incubator by 2021. TMUS has already separately announced the opening of a device testing facility at its Launch Pad innovation centre in Bellevue that includes “more than a dozen testing areas”, such as a sub‑6GHz 5G Radio Performance Chamber and millimetre wave antennae for testing 5G devices (Deutsche Telekomwatch, #86).