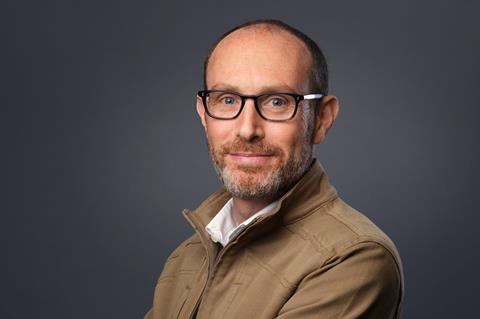 Cody Sanford, Executive Vice‑President and Chief Information & Product Officer (CIO/CPO) at T‑Mobile US, is to leave the operator, TelcoTitans has learned.

Brian King, Senior Vice‑President and Chief Operating Officer at the Un‑Carrier, has moved into Sanford’s CIO spot, while T‑Mobile has yet to outline any plans for a replacement CPO.

Sanford joined T‑Mobile in 1999, as Director of Engineering & Operations, before taking various SVP positions across engineering, sales, and technology. He was named CIO in 2016, and added Product to his remit following the Sprint takeover in 2020.

He is credited with leading T‑Mobile’s digital transformation initiatives, including the merging of product and technology streams to accelerate innovation and go‑to‑market.

King’s appointment as CIO came alongside two other C‑suite changes flagged by T‑Mobile CEO Mike Sievert as part of an increased focus on digital transformation and customer experience improvement highlighted at the operator’s recent Analyst Day: 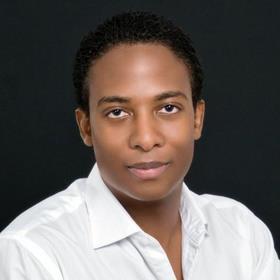 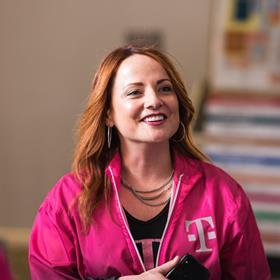