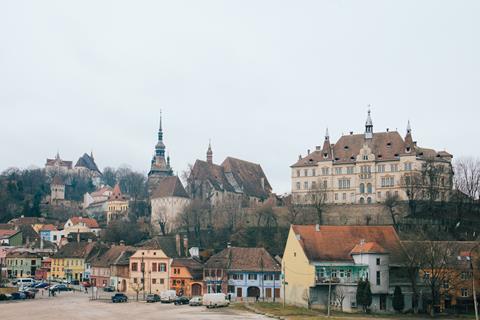 Telekom Romania (TR) could face a longer wait for 5G‑enabling spectrum after reports suggested the country’s planned multi‑band auction could be pushed back to 2021.

Bogdan Chiriţoiu, President of the Romanian Competition Council, told Bursa that it was highly unlikely that the 5G licence award procedure will start in 2020. According to the report, Chiriţoiu cited a number of obstacles to the auction, including the uncertainty surrounding Deutsche Telekom’s (DT) possible sale of TR (Deutsche Telekomwatch, #97 and passim) and concerns over certain (i.e. Chinese) equipment providers in relation to national security.

His comments came after Eduard Lovin, Deputy Head of regulator Autoritatea Naţională pentru Administrare şi Reglementare în Comunicaţii (ANCOM), reportedly told a conference that the auction could be delayed until 2021. Lovin said the Romanian government had yet to finalise and publish required legislation in the Official Gazette, after which ANCOM must carry out analysis and decide whether adjustments to the auction terms of reference are required. Any adjustments will be subject to a public consultation process taking up to 30 days.

TR has not been the only NatCo waiting impatiently for much‑needed 5G‑enabling spectrum, with many auctions dragged out due to bickering among operators and with regulators over licensing conditions, and further disrupted by COVID‑19 (Deutsche Telekomwatch, passim). Some delayed auctions in DT markets are now in progress or have been carried out (as per Austria — see separate report), but some of these have not yet tied off all loose ends to 5G expansion. For example, T‑Mobile Netherlands recently acquired spectrum in the recent Dutch multi‑band auction, gaining frequencies in the 700MHz, 1400MHz, and 2.1GHz bands. It and rivals KPN and VodafoneZiggo will have to wait until 2022 to get their hands on airwaves in the 3.5GHz band, often referred to as a 5G “pioneering band”.