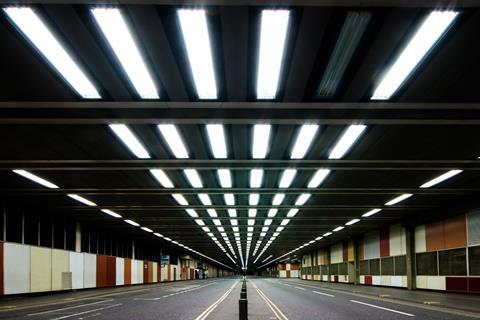 Funded by the European Union (EU) as part of the Horizon 2020 programme, and up and running since October 2018, Uniqorn is supported by numerous regional universities and a smattering of suppliers. These include Cordon Electronics Italia, Mellanox Technologies, Smart Photonics, and VPIphotonics.

OTE appears the only current Uniqorn member from the operator community.

Uniqorn’s brief is to harness quantum technology to develop applications that can be used by the general public. Faster computers, more secure communications, and quantum sensors capable of measuring much more accurately than traditional sensors were flagged as some of the more promising applications. The long-term aim is summed up in Uniqorn’s ambitious strapline, trumpeting “affordable quantum communication for everyone; revolutionising the quantum ecosystem from fabrication to application”.

OTE’s focus, naturally enough, is to evaluate the introduction of quantum technologies into mobile networks. Security is a particular focus for the NatCo, as per Deutsche Telekom (DT) in general. Quantum component developments within Uniqorn include “true random number generation” and secure‑key distribution. “We aspire to achieve significant progress in the field of quantum communications, towards enabling more secure and faster communications in the future”, said George Tsonis, Executive Director of Network Planning & Devops at OTE.

The Uniqorn consortium comprises 17 partners from nine European countries. It is led by the Austrian Institute of Technology as project coordinator, and the Athens-based Institute of Computer and Communication Systems as technical manager. Both Cosmote and Mellanox are tasked with providing an “industrial end‑user perspective”.

The project runs until September 2021 and has an EU budget just shy of €10m.

In July 2018, DT and the South Korean operator rolled out a quantum cryptographic communication system on DT’s test network in Berlin (Deutsche Telekomwatch, #75).

The two operators have been working together in the field of quantum cryptographic technology since flagging the formation of the Quantum Alliance at Mobile World Congress in 2017 (Deutsche Telekomwatch, #61 and passim). The Alliance aims to promote collaboration between network operators and hardware manufacturers on quantum computing-based security solutions.