IBM and T-Sys shift to mainframe tie-up plan b 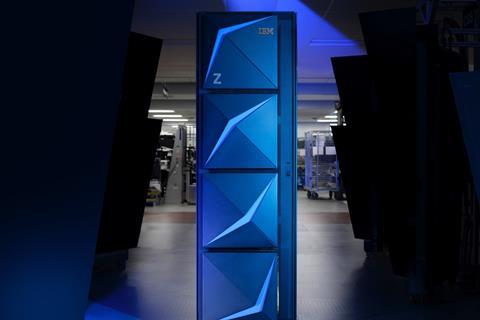 IBM and T-Sys shift to mainframe tie-up plan b

T‑Systems (T‑Sys) has succeeded in refashioning its legacy mainframe services business at the second attempt, after forming a services partnership with IBM.

While the original transaction would have outsourced all T‑Sys’ mainframe assets to IBM, the spokesperson said the reworked deal was “about pure services”. “Computer infrastructure and personnel are not affected — they remain with T‑Systems”, he added.

“The know‑how for mainframes in the company is getting smaller and smaller. That is why we have secured support directly from the manufacturer in time. ”

Deutsche Telekom Chief Executive (CEO) Timotheus Höttges had briefly flagged identification of a plan b for the mainframe business in February 2020, saying T‑Sys was moving to “organise our mainframe service with a partner so that we are not running unprofitable or no‑margin businesses”. T‑Sys CEO Adel Al‑Saleh had also indicated the division was “exploring other alternatives” for serving clients when the original takeover plan collapsed in June 2019.

The first restructuring attempted ended after Germany’s Bundeskartellamt (Federal Cartel Office) said the transaction would have strengthened IBM’s dominance in the space. It said it had particular concerns over the staff transfer component — which would have involved around 400 T‑Sys executives — and said T‑Sys would have ceased being as “active” in the market. T‑Sys would have retained end‑user relationships but IBM would have facilitated projects as a “long-term” sub‑contractor.