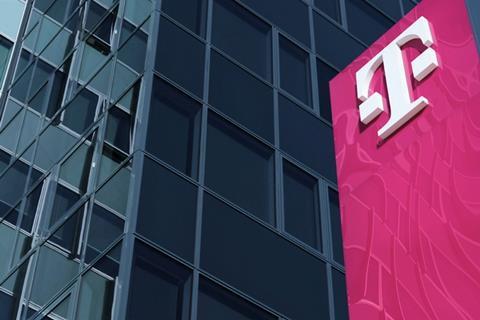 Through the transaction Hrvatski Telekom took on full ownership of the newly‑merged entity HTP, which was then consolidated into the operator’s results.

No data was set for the merger, but the official statement suggested that approval by HTP management was effectively a formality.

During 2021, HTP, staffed by 11 employees, drummed up sales of HRK 78m (€10.1m). Following the merger, Hrvatski Telekom insisted there will be “no changes of existing evotv services”.

Hrvatski Telekom’s attraction to evotv appeared to lie more in coverage rather than popularity. Using DVB‑T2, a digital terrestrial television platform, evotv covered 94% of Croatian households (but with only a single-digit market share) at the time of the February 2019 purchase transaction. Revenue generated by the service amounted to HRK 57m during the year to 31 December 2017.

In another bit of recent corporate tidying up, Hrvatski Telekom completed in January its exit from Optima Telekom, the once almost defunct broadband provider it had been managing since 2014.

Hrvatski Telekom agreed a deal to offload its 17.41% stake in Optima to United Group last July.