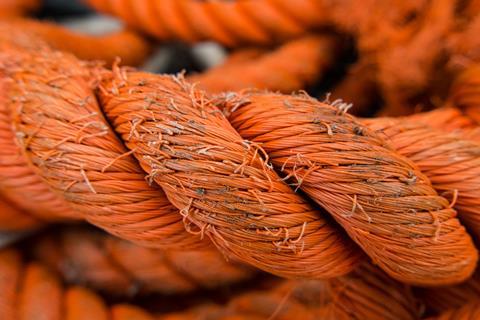 Telekom Deutschland (TDE) and its main mobile rivals agreed to a “mobile pact” with the German government that aims to ensure 4G household coverage reaches 99% in every German state by the end of 2021.

The legally-binding agreements, also signed by Telefónica Deutschland and Vodafone Germany, were made with Germany’s Federal Ministry of Transport & Digital Infrastructure (BMVI), and build on commitments made by the operators at a mobile summit in July 2019. It also seems that the original pact was extended to include Drillisch, which recently secured a 5G licence and is evolving into a mobile network operator (MNO).

In return, the government will allow the MNOs to spread out the cost of recently-acquired 5G spectrum by making annual, interest-free payments through to 2030. This concession was welcomed by Dirk Wössner, Chief Executive of TDE, who had previously complained about the “bitter aftertaste” left by higher-than-expected outlay for 5G frequencies (Deutsche Telekomwatch, #84 and #85).

Wössner said TDE now had sufficient planning security to step up the pace of its 5G rollout, noting that the elimination of 4G “white spots” would also provide a good basis for the future deployment of 5G in rural areas.

The BMVI indicated that additional 5G service targets were also agreed in connection with the improved payment terms, including:

Andreas Scheuer, Minister of Transport & Digital Infrastructure, also set out a five-point plan to improve mobile network coverage in Germany. The strategy focuses on measures to close gaps in the 4G network, accelerate 4G and 5G network expansion, and enable greater use of existing resources such as state-owned properties and infrastructures. Proposals include an early extension of 700MHz, 800MHz, and 900MHz licences that are due to expire in 2025 and 2033; the creation of a mobile infrastructure company to build mobile antennas in any remaining mobile “white spots” with the use of public funding; and the simplification and acceleration of approval procedures for building permits.

The mobile pact was signed only days after the President of the Federation of German Industries (BDI) complained about the slow progress that has been made in ensuring mobile network coverage in rural areas of Germany. In an interview with the dpa news agency, Dieter Kempf called for an overhaul of the entire system. It is not clear what Kempf makes of the new mobile pact or five-point plan, but he asserted that little progress had been made with rural LTE coverage in the past five years, and saw few indications that the situation might improve any time soon.

TDE recently came up with a scheme to collaborate with local communities on the provision of LTE coverage in rural areas that tend to be overlooked. The NatCo has pledged to eliminate 50 mobile “not spots” under the “wir jagen Funklöcher” programme, and has invited local communities to submit their requests for a new LTE antenna by 30 November 2019. One of the conditions is that there should already be an available site for the installation.