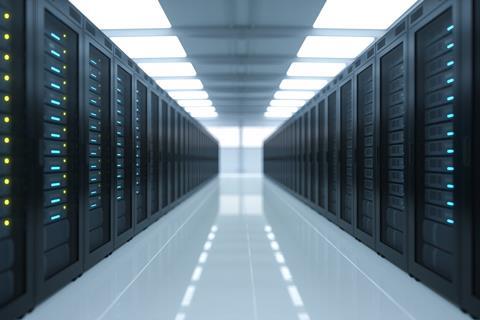 A host of Deutsche Telekom’s senior venturing figures have quietly established Digital Transformation Capital Partners (DTCP Infra) — an investment vehicle with a focus on towers, infrastructure, and data centre assets. Although formed in January 2021, it now has a public and online presence and a handful of recent additions to its management team.

DTCP Infra was created to manage the Digital Infrastructure Vehicle II fund, a pot to which Cellnex and DT each contributed in order to “actually spend money in the infrastructure sector”, as DT Group Chief Financial Officer Christian Illek put it in early‑2021.

Cellnex and DT became “anchor investors” in the fund when it was created to manage Cellnex Netherlands, the Dutch mobile tower business established through a merger between Cellnex and DT’s Dutch assets in January 2021. DT “intends” to take a 25% stake in DIV II (Deutsche Telekomwatch, #101).

Although DTCP Infra has been relatively quiet since the two Dutch investments, Cellnex Netherlands flagged its acquisition of the Media Gateway data centre from Red Bee Media in November 2021. The Dutch facility adds to 24 other telecom and data towers operated by Cellnex Netherlands, spread across the country.

DTCP Infra is co‑founded and managed by Vicente Vento, who also leads DT’s in‑house venturing vehicle, Deutsche Telekom Capital Partners. Despite sharing an abbreviation and elements of the same management team, DTCP Infra is wholly independent, and the only true connection to DT or Cellnex is via their respective investments in DIV II. The fund is open to external investment., but despite Vento citing collaboration with “corporate and institutional investors”, these have not been named.

It consists of two legal entities, one in Germany and one in Luxembourg. Vento is joined by Chief Financial Officer Martin Klima on the board at both companies, with Jan‑Michael Dierkes a third member in Luxembourg as the country’s General Manager.