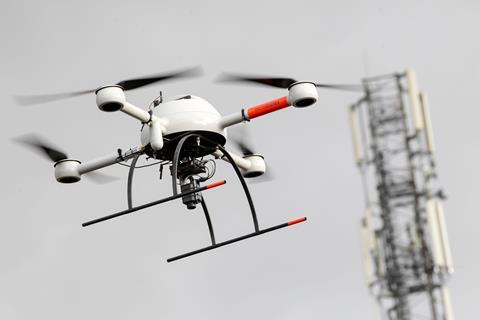 The JV will market a platform that can track unmanned aircraft systems (UAS) over the mobile network and enable drone flights beyond sight of the pilot.

DT holds a 49%-stake in the JV, which is based in Frankfurt am Main, through its Telekom Innovation Pool vehicle, with DFS owning the remainder.

DT said Droniq will initially concentrate on the German market, with a “gradual expansion” planned for other European countries.

The JV will primarily target organisations that may need to fly drones at long distances, such as in the agriculture, aviation, emergency services, infrastructure, and surveying sectors. Droniq is also offering training for drone controllers as part of its portfolio.