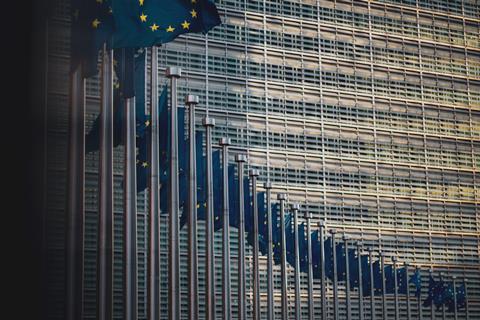 The inner pages of Deutsche Telekom’s financial results for FY20 revealed some ownership changes (albeit modest ones) at three of the Group’s principal subsidiaries in Europe.

Bonn in the USA

It is on the other side of the Atlantic where the question of local ownership tweaking will be a major current consideration for the Group’s leadership, however.

On completion of the Sprint–T‑Mobile US merger in April 2020, Deutsche Telekom and partner SoftBank held approximately 43.6% and 24.7%, respectively, in the “New T‑Mobile”, with Deutsche Telekom retaining management control via a proxy agreement with the Japanese group. Other shareholders accounted for some 31.7%.

In June 2020, SoftBank and Deutsche Telekom agreed that SoftBank could sell nearly 200 million ordinary T‑Mobile US shares, to raise cash, and in turn received call options from SoftBank for around 101 million T‑Mobile US shares, thus maintaining its grip over the NatCo. The options can be exercised until 22 June 2024, but will likely cost Deutsche Telekom several billion dollars to enact.