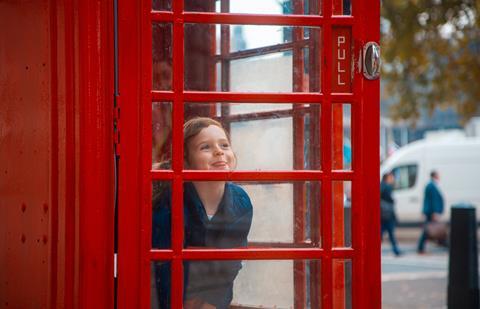 In a regulatory filing disclosing various alterations to BT’s financial and key performance indicator reporting structure, the operator stated that it “will no longer retain a separate Ventures unit within Enterprise” as part of the changes, which had been briefly trailered in the Group’s May 2020 annual results statement.

The moves — seemingly triggered by the sales of Ventures’ BT Fleet and Tikit units in 2019 and early-2020, respectively, but also continuing a broader theme of rationalisation within BT’s business-to-business functions (BTwatch, #311) — brings a two-track shift in oversight of Ventures’ remaining assets:

Backing up the latter move were Companies House filings by Pelipod, showing a switch-around in its Board of Directors, including the addition of Pourrat and removal of Ventures Managing Director Katherine Ainley. BT has yet to flag Ainley’s next move — whether to another job in the Group, or outside.

Pelipod was bought outright by BT in 2016, and its business is based on selling access to secure, machine-to-machine communications-enabled mailboxes around the UK (BTwatch, #280). At the time, the deal was justified by BT as an opportunity to expand use of Pelipod’s smart-lockers as an internal logistics enabler (by allowing engineers to stash equipment closer to work sites, for example), as well as to support Pelipod’s business with third-parties (EDF Energy has been cited as one customer). Under BT, the vendor’s network has morphed into a Final Mile-branded storage offering based on around 500 lockers, according to the Pelipod website. From what information is available, Pelipod appears to remain in business ramp‑up mode and has not yet provided significant return to BT (at least in terms of external revenue). Although small, the provider looks to be performing well commercially, reporting a 35%‑rise in revenue to £1.8m in the year to 31 March 2019. However, it was still loss-making during that period (‑£1.6m before tax) and reliant on funding from BT. Placing the venture under Pourrat fits with signs of a more innovative (and perhaps commercial) focus within BT’s Procurement department under the former Sprint executive (and now also ‘Pelipoder’), who joined BT in 2019 (BTwatch, #308).

As per BT’s ongoing sell‑off of multiple in‑country assets within Global, the operator presented the changes at Enterprise as designed to give management a clearer focus. They “reflect the renewed focus in Enterprise on delivering the best fixed and mobile network services in the UK and to simplify the business”, said the Group.

It may also be an acknowledgement that the structure of BT Group may not be the place to foster entrepreneurial new ideas. The Group’s efforts in the area have tended to be compromised by the tendency to put new, potentially innovative solutions such as the StreetHubs in a bigger pool with legacy, dying services in the hope that old ideas can be transformed to meet emerging demands. The latest steps suggest that BT may be recognising a need to implement palliative care for several revenue streams, and give up on finding long‑shot miracle cures.