Scotland back in the game on rural 4G 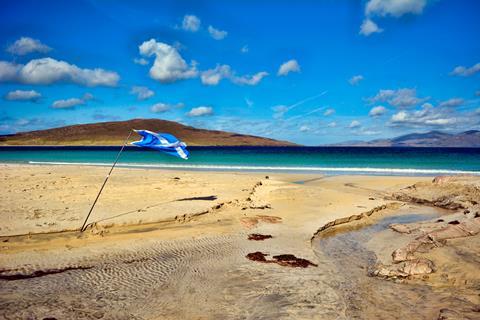 Scotland back in the game on rural 4G

Scotland’s government confirmed that the Scottish 4G Infill (S4GI) programme has got back up and running after a long hiatus during COVID‑19 lockdown, with EE, Telefónica UK (O2 UK), and Vodafone UK due to begin offering services across more rural sites later this year.

The latest update on the scheme’s website shows construction work has re‑started (or has been completed) in at least 14 of the locations where the government plans to hook up communities so far ignored by the UK’s four mobile network operators when rolling out 4G.

The programme, announced back in 2018, has currently brought only one mast — sited at New Luce in Wigtownshire, and switched on pre‑lockdown — into service, but the update suggests this will rise to at least four by the end of 2020.

Managed network service provider WHP Telecoms, which is running the programme, was freed to begin mast-building again by the easing of construction industry restrictions during June.

Overall, 67 sites have featured within S4GI in some way, but the challenge of creating common ground between MNOs, landlords, and local planning authorities has led to more than 40% of these being abandoned.

The S4GI scheme is one to watch as national authorities continue to look at new models that can bring a new layer to service delivery, over and above the MNOs’ commercially-led roll outs.

If it continues to gain momentum, the Scottish government has suggested it could become a “testbed” for neutral host-based 5G rollout in rural areas, having expressed frustrations with UK-level direction on next-generation mobile rollout.