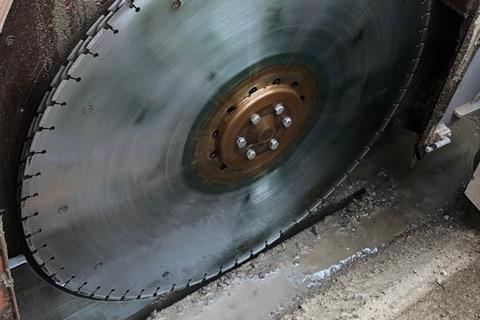 As BT Group jostles to position itself as a trusted partner in the delivery of future‑proofed infrastructure against a backdrop of political promises and demands, and heightened competitive pressure, Openreach unveiled a pilot programme intended to demonstrate its commitment to accelerating rollout in remote areas of the country.

The access services business is undertaking a series of trials testing a range of tools and techniques hoped to reduce the cost of providing coverage to areas beyond places currently within the realm of a commercial deployment. The first stage of testing is to see 50,000 residential and commercial sites across 13 villages and small towns connected to full fibre, with some work set to be completed by the end of 2019, and half the intended footprint covered by the end of the current BT financial year in March 2020.

Openreach indicated that, if the latest trials are successful, “potentially hundreds of thousands more” premises in locations not likely to be covered by commercial deployment could be added to Openreach’s Fibre First programme. As ever, Openreach added the caveat that its plans are dependent on a regulatory environment it considers friendly towards investment.

“We know that around 10% of the country will need the support of public subsidy, but these trials will help us test a bunch of new techniques that could help us in other rural areas. The trials will also give us a much clearer picture of what the technical challenges in these kinds of rural areas are. ”

According to the Office for National Statistics, around 11 million people in the UK, or about 17% of the population, live in rural areas. The government recently pledged £5bn to fund broadband rollout in the “hardest to reach 20% of the country”.

Openreach is testing various tools and techniques in the pilot as part of efforts to reduce FTTP deployment time and cost: