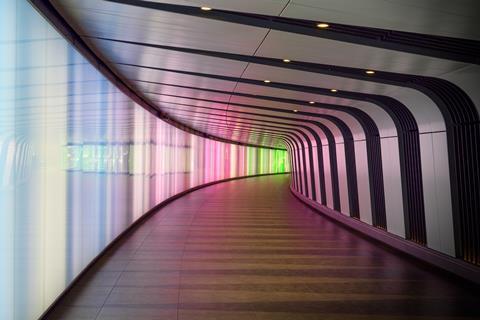 Ahead of the introduction of substantial social and economic restrictions in the UK intended to curb the impact of the coronavirus pandemic, Ofcom published what it expected to be the final rules for the auction of 5G‑enabling spectrum in the 700MHz and 3.6GHz–3.8GHz bands, broadly confirming revised proposals outlined in late‑2019 (BTwatch, #308).

Ofcom is set to award national licences for 80MHz of 700MHz frequencies and 120MHz in the 3.6GHz–3.8GHz range, although the precise timetable has yet to be disclosed, and is likely to be influenced by the pandemic.

Assuming that the auction goes ahead broadly as planned, one key point is that the regulator has decided not to impose coverage obligations, primarily because EE, Telefónica UK (O2 UK), Three UK, and Vodafone UK finally came to an agreement with the government on the proposed Shared Rural Network (SRN — see separate report).

Other planned elements of the auction include the following:

Winners to work out defragmentation

Although enabling limited trading of allotted spectrum, Ofcom made it clear it has no intention of intervening to “guarantee spectrum contiguity for all operators”, describing it as “desirable” but “not strictly necessary”. O2 UK and Vodafone have repeatedly complained that this approach will harm competition. A report by The Telegraph said the two operators fear inconsistency of spectrum holdings could limit their choice of vendors, as Huawei Technologies’ equipment is considered to be best for linking up fragmented slots.

O2 UK has previously claimed that Ofcom’s policies have placed smaller rival Three UK in a “kingmaker” position — where it can attempt to extract windfall gains from rivals in exchange for shifting spectrum, or charge anti‑competitive rents as rivals fight to acquire larger contiguous blocks (Telefónicawatch, #136 and #137). Three holds two contiguous blocks of 40MHz and 80MHz in the 3.4GHz–3.6GHz band, gained via earlier M&A, and has a network-sharing partnership with EE that faces off with O2 UK and Vodafone’s Cornerstone Telecommunications Infrastructure joint venture.