Haines bows out at BT 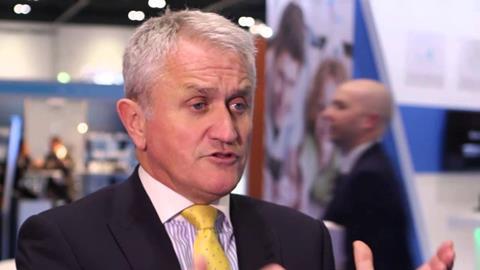 Haines bows out at BT

Steve Haines, BT Group’s Managing Director for Strategy and Transformation, is set to leave the company in September 2020, ending a 30-year association with the operator.

During his lengthy career at BT, Haines held leadership roles within early iterations of BT Wholesale, including a stint as Chief Operating Officer.

He also oversaw BT’s revised mobility strategy from 2014 to 2017, as the Group first pondered the potential for a radical integrated “inside‑out” approach to connectivity, subsequently sidelined (and still lamented) as BT swooped for EE.

In his final major posting, Haines has overseen a restructuring of the network-sharing joint-venture with Three UK, Mobile Broadband Network Ltd, and launch of a new data solutions and artificial intelligence unit (now led by Adrian Joseph, a BT hire from EY in February 2020).

Haines expects to “take a short break” from executive roles, while working on family projects and continuing non‑exec roles, but indicated that a return to the frontline is anticipated.