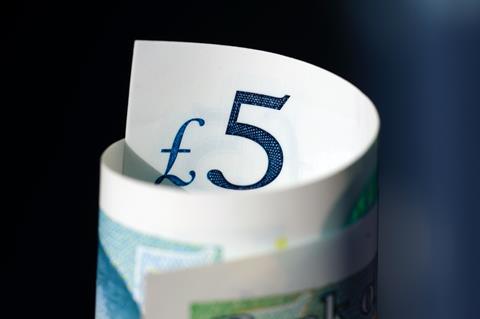 BT Group won a £20m five‑year extension to the long‑running LandWeb project in Northern Ireland (NI), just as an Assembly committee published a damning report that found contract extensions awarded to BT over the years had cost taxpayers £120m.

The NI Assembly Public Accounts Committee reviewed how two significant public sector contracts were awarded and whether they provided value for money. The projects, both awarded to BT, were the LandWeb public–private partnership to manage NI’s online Land Registry documents and the NI Direct digital transformation programme.

The Committee found that multiple extensions resulted in a “colossal increase in payments to BT” — specifically, £61m more for LandWeb and an additional £60m for NI Direct — such that the government ended up paying more than double the original contract value for the projects. The Committee said it was “shocked” by the number of times the contracts had been rolled over.

The report concluded that the NI Department of Finance (DoF) had demonstrated “inadequate negotiation and management of these two contracts” and a “culture of indifference” to protecting public money; staff lacked the “necessary commercial skills or experience to negotiate the best deal for citizens”; and it was “very clear that BT ran rings around civil servants”.

BT still taking the hits, but keeping the cash

While the report is embarrassing for BT, and does not put its conduct in the best light, the harshest criticisms in the report are reserved for the public servants, and the opportunity to maintain the contract appears to have outweighed the cost of any bad PR.

The operator has already been forced to defend its role in the project in June 2020, after an NI Audit Office review determined there was “no evidence” to clearly show that the Land and Property Services agency’s move to deliver online access to the Land Registry had provided value for money for the public (BTwatch, #314). At the time it was also clear that a further extension was likely on the cards

In a statement provided to The Register in the wake of the latest extension, BT was keen to highlight the concessions it had made to improve value for money for the council. A spokesperson noted that the extension covering 2019‑21 had included enhancements including a 30% discount on monthly transactional charges, and added that the new five‑year contract extension “also includes a 35% reduction in cost from the original baseline contract”. The spokesperson added that BT had also agreed to “benchmarking and open book accounting” as part of the new deal.

The NI DoF also issued a statement to The Register, highlighting the improvements in terms negotiated, and indicating that it would soon issue a tender for a new system. A procurement process for a successor to LandWeb is apparently underway, “with the intention of going to tender in the middle of this year”.