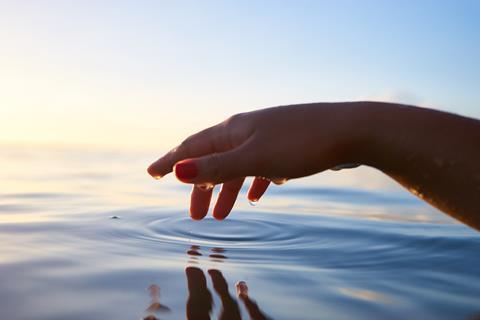 BT was promoted for sponsoring a demonstration of Zero‑Touch Service Provisioning of a multi‑vendor network at Broadband World Forum (BBWF) in October 2019, together with Swisscom and Italy’s TIM.

A primary aim was to explore how to accelerate the deployment of new services through the implementation of software‑defined networking (SDN), network functions virtualisation (NFV), and cloud technologies.

According to the BBF, the involvement of BT and its two industry peers reinforced “the important role open standards have to play in operators’ future networks”.

CloudCO uses cloud, NFV, and SDN technologies to support network functions for broadband services, and its functionalities are accessed via a northbound application programming interface (API). OB‑BAA specifies the northbound interfaces (NBI), core components, and southbound adaptation interfaces (SAI) for functions associated with access network devices that have been virtualised. The demonstration also involved the use of the open‑source data-modelling language YANG and the Netconf protocol.