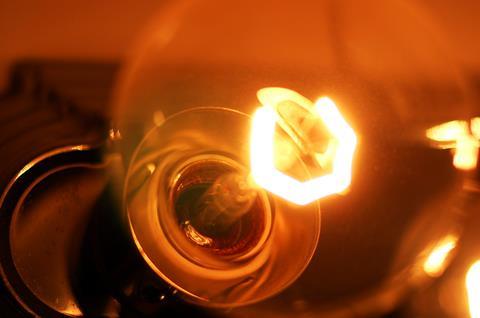 Ofcom published its first full-year Annual Monitoring Report of Openreach, assessing the progress made by BT and the access services business in achieving the increased independence envisaged by the legal separation of Openreach as part of the settlement of the 2017 Digital Communications Review (BTwatch, #284, passim).

The report was almost grudging in its acknowledgement of progress made to date, recognising that real progress had been made, but there remains more to do.

Covering the year to 31 March 2019, the review considered Openreach performance in three broad areas: compliance with the conditions agreed as part of the separation settlement; sustainability of Openreach as a practically and culturally independent entity; and its contribution to wider changes to the UK communications sector.

In a dashboard chart, Ofcom presented Openreach performance on a series of dials indicating red, amber and green zones.

None of the dials slipped into the red danger zone, and across the three areas of review Openreach was deemed to be in, or near, the safety of green in most areas. However, the indicators flashed amber on some elements of each of the three pillars indicating where more progress is expected:

The review saw Ofcom comment on the progress being made towards full-fibre rollout in the UK, and BT’s recent commitment to increase its footprint to four million premises by March 2021 was acknowledged. The commitment to reach 15 million homes by the mid-2020s was, however, dismissed as “vague”.

The regulator is said to be seeking more input from BT and Openreach on the plans, while BT has made it clear that it expects more clarity from the regulator before it can firm up the level of commitment. Meanwhile, Ofcom did not remark upon the impact of the pressure it and government have placed on BT to commit to full-fibre as the principal means of delivering ultrafast connectivity, which BT has suggested resulted in it scaling back its 2020 commitment to ten million homes, from the previous target of twelve million (see separate report).