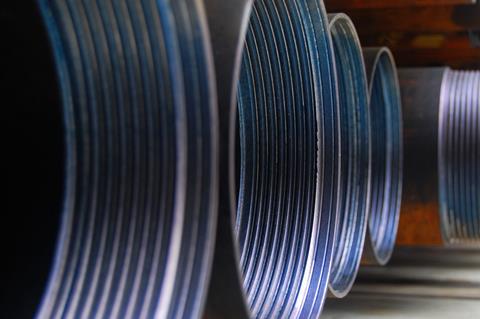 The 20th anniversary of Vodafone’s acquisition of Mannesmann in Germany prompted Rheinische Post to interview Klaus Esser, the latter’s former Chief Executive, to find out how he feels about it all now. It seems that Esser has some regrets about the mega‑merger, describing the £112bn (€134bn) deal as a “great misfortune” or “disaster”, depending on how you translate the German word “unglück”. Frequently included in lists of takeovers that went very wrong “for sheer destruction of shareholder value”, the deal certainly has cast a long shadow. Vodafone Germany (VfD) spent much of the aftermath fighting legal action launched by former Mannesmann shareholders (Vodafonewatch, #145 and passim). In its Annual Report for the year to 31 March 2018, Vodafone noted that German courts had finally ruled in its favour with regard to the mandatory cash offer and “squeeze out” compensation in March 2018. Esser himself faced court action over huge bonus payments paid to him and five other former Mannesmann executives, although they were ultimately acquitted.