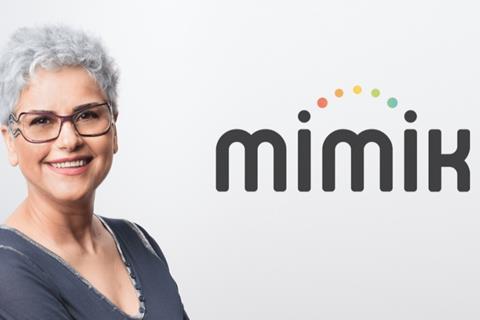 The Series‑A round was led by Pier 88 Investment Partners, with participation from several others including: NLabs; Primera Capital; TTB Partners; and Cathie Wood, Chief Executive of ARK Investment Management and member of mimik’s Board of Directors.

The edge cloud technology specialist will use the finance to expand its go‑to‑market operations, with partnership development and sales growth among the focuses. Fay Arjomandi, mimik founder and CEO, said the startup is “poised to revolutionise the delivery of microservices” via its edgeCloud platform.

Arjomandi represents one of several mimik ties to Vodafone. She was CEO of now‑defunct incubation and acceleration centre Vodafone xone and former board member at Vodafone Global Enterprise’s US operation. Arjomandi took the reins at mimik from Siavash Alamouti, also a former Vodafone executive and now Head of R&D at Wells Fargo alongside his role as mimik’s Executive Chairman. Alamouti was Group R&D Director at Vodafone before he left in 2013. mimik CTO Michel Burger is another Vodafone alumni, having been Chief Architect, R&D at Vodafone Technology until 2013.

mimik also has connections to T‑Mobile US as a graduate of the Seattle‑based 5G OI Lab, a startup acceleration hub founded by T‑Mobile and partners Intel and NASA in 2020 (Deutsche Telekomwatch, #94). mimik was one of 16 in the Lab’s second cohort of early‑ and later‑stage startups, and completed a twelve‑week collaboration and advisory programme that sought to open up access to venture capital providers (Vodafonewatch, #189).