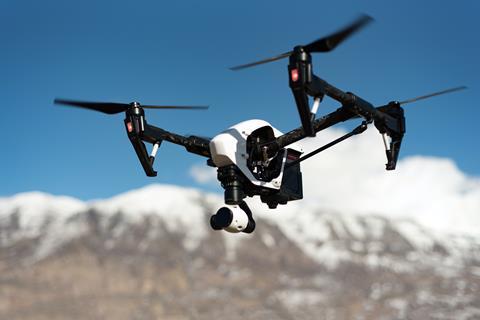 Vodafone flagged progress in testing of precision positioning technology, described as “key” to the safe operation of autonomous vehicles and drone flights.

In partnership with global positioning specialist Sapcorda, and underpinned by Vodafone’s Internet of Things (IoT) platform, Vodafone trumpeted reaching an accuracy of 10cm, which it claimed was “pinpoint”.

“We might not be able to locate a needle in a haystack yet, but we are getting close. What we can do now is take new digital services like this one, integrate it with our global IoT platform and fast networks, and offer it securely at scale to many millions of customers.”

Sapcorda’s global navigation system service is paired with a Vodafone IoT-enabled device, purportedly making it possible to locate its position to within a few inches.

The Sapcorda trial follows multiple developments across Vodafone’s European footprint in recent months, as it seeks to establish itself in the autonomous and unmanned vehicle discourse.

Vodafone has flagged several other drone pilots in Germany, India, Spain, and the UK in the past twelve months, with partnerships forged to trial drones for agriculture, monitoring, security, and surveillance, among other use-cases (Vodafonewatch, #192 and passim).