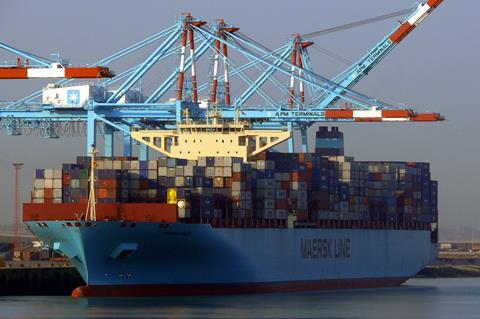 Vodafone flagged that it is looking to move into the maritime connectivity market with the publication of a whitepaper on 4G Near Shore Connectivity. The operator noted that, thanks to the VSAT and High Throughput Satellite, 75% of ships are now thought to have “some degree” of internet access, but that there is “significant scope” to extend maritime connectivity further using LTE to complement satellite networks. For the paper, Vodafone surveyed more than 100 ship operators and suppliers, representing 6,000 ships, and found they on average spend less than 1% of a vessel’s total operating costs on connectivity. Of this, only 11% is spent on 4G solutions (such as simple dongles and handsets). The findings also showed that 42% of data sent ashore is not time‑sensitive, meaning that near‑shore 4G networks could be used when in coastal waters or in port as a more cost-effective way of communicating. If making a concerted play in the maritime segment, Vodafone is in catch‑up mode with rivals such as Deutsche Telekom. The latter’s US business T‑Mobile US recently extended LTE coverage to the Gulf of Mexico, in partnership with maritime services specialist RigNet, and Dutch subsidiary T‑Mobile Netherlands flagged in 2019 that it had begun extending its 4G network into the North Sea, to target shippers, rescue services, and wind farm operators (Deutsche Telekomwatch, #85, #86, and #88).