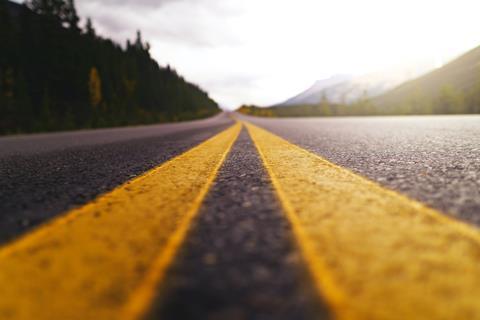 Vodafone Italy and Infrastrutture Wireless Italiane (INWIT) agreed a deal that will see the telco offload a tranche of its wireless infrastructure assets, subject to contractual clearance and regulatory approval.

On completion, Vodafone’s Italian operation will continue to lease these sites, with INWIT implementing a “multi-tenant” infrastructure-sharing model enabling other operators to serve drivers on highways.

Assets located along highways will undergo certain “technological adaptations” as part of a ‘smart road’ project supporting public utility services. This is intended to enable Internet of Things (IoT) applications, among other things, providing authorities with a fuller picture on the status of road infrastructure for maintenance purposes.

INWIT — the TowerCo joint venture between Vodafone’s Vantage Towers and Telecom Italia — framed the move as an important plank of its 2021–2023 Business Plan, focused on transformation. Cumulative investment of €600m within the specified period will be geared towards advancing rollout of next-generation technologies such as 5G and IoT, as INWIT positions itself as a key enabler of digitalisation in Italy (Vodafonewatch, #188). In support of its endeavours, it recently received a €250m loan from the European Investment Bank.

The TowerCo has flagged a surge of activity around small cell and DAS deployments of late, which is one of its key business drivers. This has seen INWIT commit to bringing multi-operator coverage to a number of healthcare facilities, Milan’s underground-railway network, and a business headquarters in northern Italy (Vodafonewatch, #188, #192, #196, and #198).