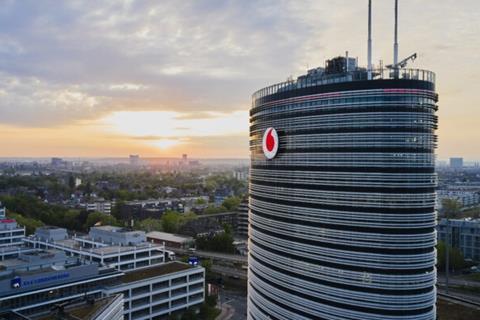 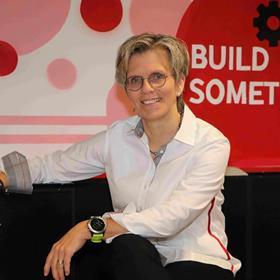 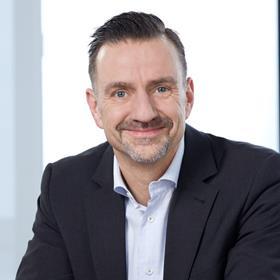 Weissbrich, meanwhile, has taken a temporary position as Director of Commercial Operations to replace Heide Baumann.

Baumann, who was brought to Vodafone Germany from Microsoft in early‑2021, has not confirmed her next step. Upon arrival, she was heralded as a transformation guru, having held a Chief Transformation Officer title at BT and Microsoft before earning Vodafone colours.

Weissbrich, Chief Networks Officer since April 2021, was replaced on an interim basis by Madalina Suceveanu late last year. With the arrival of Richter, Suceveanu has left the Group for Liberty Global, where she has been appointed Managing Director, Mobile & Cloud.

Richter joined from Vodafone Group, where she was Director of Customer Product & Services within the Technology function. Before that, she was Chief Technology Officer at Vodafone Czech Republic.

The changes, confirmed to TelcoTitans by a Vodafone spokesperson, add to a series of senior swaps to Vodafone Germany’s leadership team in recent weeks.

Mack’s exit paved the way for the operator to formally split its Technology function, following the Group‑wide model that has seen the creation of distinct IT and Networks units at several European OpCos. Richter now leads Networks, with Ulrich Irnich heading the IT domain as Chief Information Officer.

At Vodafone Germany’s fellow European OpCos, comparable changes have been made as part of the Group’s transition from ‘telco’ to ‘techco’, actioned in early‑2021.

The moves coincided with changes elsewhere at Vodafone Germany, including the appointment of a new Chairman for Vodafone Foundation Germany.

Johanna Börsch‑Supan, meanwhile, was named Managing Director at the Vodafone Foundation, responsible for strategy and external affairs. In the newly created position, she joined Konarski and Thomas Holtmanns on the Foundation’s management team.