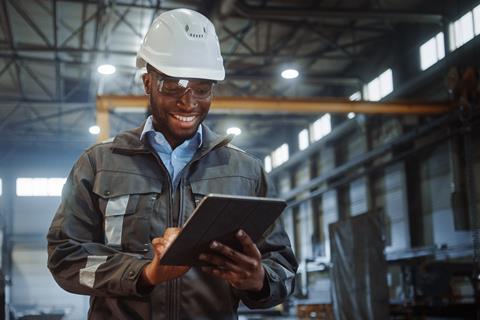 Vodafone Business provided a rare glimpse into the performance of its Internet of Things (IoT) unit and shared plans for building up end-to-end IoT solutions as part of a 2025 growth strategy during a recent investor briefing.

Vodafone Business’ IoT service revenue — a traditionally closely guarded metric — was placed at €800m in the year to 31 December 2020, accounting for nearly 8% of the enterprise division’s €10.3bn total service revenue during the period.

IoT service revenue grew 8.7% year-on-year, despite a slowdown as the COVID‑19 pandemic hit, with the Vodafone Automotive telematics unit particularly affected by a deceleration in the pace of new connections and movement of vehicles (Vodafonewatch, #185 and #186). 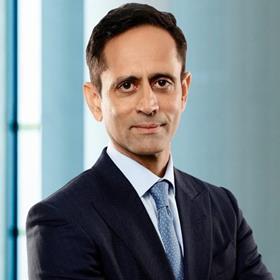 “In IoT, we had a slower start to the year… as a result of COVID‑19. In the automotive sector, where we are very strong, cars were not moving around on the streets, but as that has rebounded, we’ve seen IoT accelerate to nearly double-digit growth”, said Vodafone Business Chief Executive (CEO) Vinod Kumar, speaking during the investor briefing Q&A, as transcribed by CQ FD Disclosure.

Vodafone has been much more forthcoming with IoT connections numbers than financial performance indicators over the years, and Vodafone Business said it had reached 120 million IoT connections at the end of 2020, an increase of 22% year-on-year. Within this were 33 million connected cars.

An IoT solution factory in Düsseldorf

For IoT growth, building on its IoT connectivity platform and customer base, Vodafone Business is now focused on developing complete services and solutions — including customer dashboards and data analytics — that are “easy to adopt” for large enterprises and SMEs and will be available from a centralised, digital IoT marketplace along with third-party services.

To support the effort, Vodafone Business has created what it calls an “industrialisation factory” where “modular, plug-and-play” solutions are designed centrally and deployed rapidly to OpCos, which then devise local, go-to-market approaches.

From a financial perspective, the planned IoT growth is expected to contribute to profitability and return on capital employed for Vodafone Business, owing to the operator’s scale and existing Vodafone IoT Platform for connectivity, which was built over the last ten years (Vodafonewatch, passim). 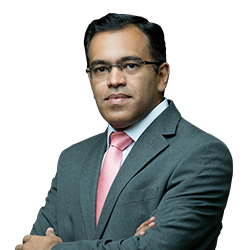 “The benefit of scale in IoT that we have is something that really translates into bottom line… on top of it is the fact that we’ve got our own in‑house platform, which significantly tilts the cost structure in our favour”, said Sateesh Kamath, Chief Financial Officer at Vodafone Business.

Mobile private networks on the horizon

The operator did not provide detailed plans for this area during the investor briefing but has been vocal regarding various ecosystem-building and customer trial activities in Germany, South Africa, and the UK. It has also been lining up partnerships with the likes of Amazon Web Services (AWS) and Microsoft to use their respective mobile edge computing services, AWS Wavelength and Azure Private Edge Zones, to support private mobile networks (Vodafonewatch, #182, #185, and #194).