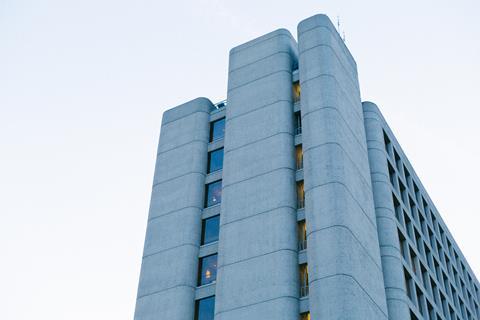 Along with Barclays, BT Group, John Lewis, and Lloyds, Vodafone appeared to bristle at the latest figures released by UK regulator Ofcom on digital market shares. Of the £13.4bn (€15bn) spent on online advertising during 2018, Facebook and Google grabbed £8.2bn. UK internet users spent more than 35% of their online time on websites owned by either Facebook or Google.

The UK businesses accused the US heavyweights of “unscrupulous behaviour” — Google was once again linked to tampering with web search results to favour its own services — and a desire to monopolise online markets by swallowing up rivals in a ‘killer acquisition’ strategy. Vodafone said there was a need to level the regulatory playing field and warned of “unfair discrimination by platforms towards their own products and services”.