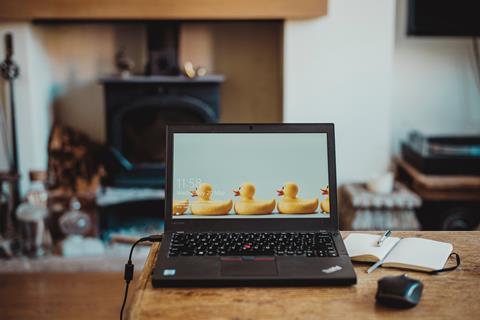 The deal would help Vodacom achieve its long-held strategic objective to acquire more fibre infrastructure assets and mark an M&A success after past failed attempts to bolster its fixed-line broadband credentials.

Vodacom reportedly tried to buy Vumatel in 2018 but lost to CIVH, which acquired a 34.9% stake in the operator and then bought the remaining 65.1% a year later.

Today, the combined fibre network of Vumatel and Dark Fibre Africa reaches 690,000 premises and 11,500 cellular base stations, and connects 240,000 homes and businesses, according to MyBroadband.

News of a potential deal might not be surprising since Vodacom Chief Executive Shameel Joosub flagged earlier this year that the operator was looking for M&A opportunities in fibre.

Joosub confirmed it was “interested in expanding in fibre, both organically and inorganically”. “We are still looking at fibre,” said Joosub. “We still think from a strategic perspective we need a bigger play in the connectivity space, in all forms of connectivity”.

Vodacom yet to satisfy hunger for fibre