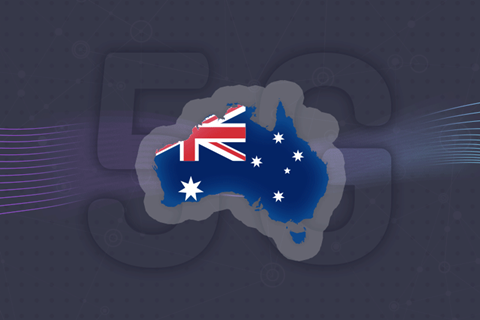 TPG Telecom did not participate in bidding for low-band, 5G-friendly spectrum in Australia’s auction this week.

Chief Executive Iñaki Berroeta told local press that the merger between Vodafone Hutchison Australia (VHA) and TPG earlier in the year meant the operator did not need to pick up further concessions.

All 16 available lots were allocated, with TPG rivals Optus and Telstra sharing the spoils:

Like Optus, the Australian Communications and Media Authority (ACMA) did set a lot aside for TPG Telecom, but the operator chose not to take it up. The licenses begin in mid-2024, lasting 20 years. The ACMA noted that the pair of winning bidders may be granted “early access” to allocated spectrum to hasten network deployment.

When TPG completed the VHA merger, it laid out a 5G spectrum strategy underpinned by pooled assets and “synergies” to enable a multi-band 5G play (Vodafonewatch, #188).

By way of low-band assets, TPG and VHA each participated in 2019’s 700MHz auction, and TPG and VHA joint venture Mobile JV Pty Ltd owns spectrum in the mid-band 3.6GHz (Vodafonewatch, #154 and #171). Earlier this year, TPG Telecom flagged an exchange deal with neutral host player Dense Air, under which TPG Telecom acquired 29 lots in the 3.6GHz band in return for all its “nationwide” 2.6GHz licenses (Vodafonewatch, #200).

The operator also finalised a defragmentation project with Telstra, ensuring contiguous blocks for both parties in the 2.1GHz and 1800MHz bands.

At the beginning of the year TPG Telecom laid out plans to cover 85% of the population in Australia’s six largest cities with 5G by the end of 2021. In November 2021, it surpassed that figure, and claimed to have reached the same percentage coverage in the country’s ten largest cities, translating to approximately two-thirds of the national population.

In mid-2021, TPG Telecom flagged a partnership with steel manufacturer Site Pro 1 and radio frequency specialist Vecta Labs to develop “smart modules” to enable an accelerated 5G rollout (Vodafonewatch, #199). As of late-November, this was being leveraged to “switch on” more than 100 5G sites per month, with 160 sites upgraded in November itself. “Our 5G upgrade rollout has been in full swing for months and we will keep that momentum as we complete the programme”, said Berroeta. The operator claims to have around one million 5G-enabled devices on the network.