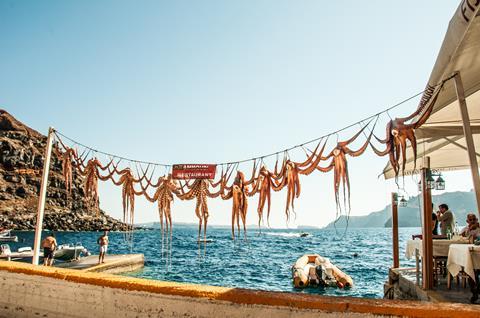 Papistas family could be preparing a third lawsuit against Vodafone Greece

The Report, focused on the twelve months to 31 March 2019 (FY18-19), said Papistas Holdings and related businesses had during the fiscal year dropped three long-standing lawsuits, seeking a total of approximately €1.29bn (£1.15bn) from Vodafone Greece (VfGr), Vodafone Group, and certain Vodafone executives – including ex-Chief Executive Vittorio Colao (Vodafonewatch, #120 and #123). After withdrawing the trio of suits in September 2018, the family is said to have filed a new, “much lower value” claim focused solely on VfGr in December 2018, but then dropped this as well in early-April 2019.

Nonetheless, “Mr. Papistas” – likely a reference to Papistas Holdings owner Athanasios Papistas – expressed an “intention to file again” when dropping the second suit, according to Vodafone. The dispute focuses on a now defunct relationship between VfGr and retailer Mobile Trade Stores (formerly Papistas SA), in which Vodafone (presumably via VfGr) owned a 40%-holding, and which partnered the OpCo on the operation of Vodafone branded stores in the country for eleven years up until 2011.

With some parallels to Vodafone’s high-profile UK dispute with Phones 4u, the Papistas family have previously claimed Vodafone undermined its business when terminating the relationship.