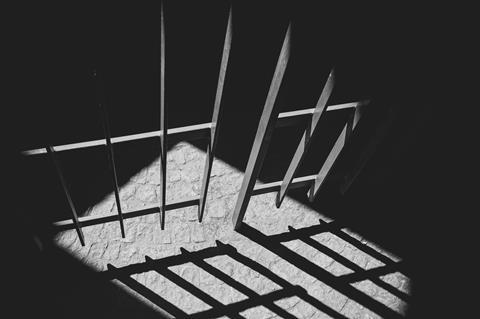 Vodacom Democratic Republic of Congo (DRC) offered its version of events after an engineer was arrested on fraud allegations.

Files were then seized from Vodacom DRC, which led to the arrest of Patrick Mpenge on 16 June 2021, an engineer at the operator who is alleged to have erased data from the RAM database.

Vodacom DRC subsequently issued a statement denouncing the arrest and all charges laid against both Mpenge and the operator as a whole, and describing its “dismay” at the allegations. It went on to characterise the arrest as “arbitrary” and “the employment of intimidation methods”.

On what at face value could be interpreted as a more diplomatic note, it concluded by saying that “Vodacom Congo reiterates its confidence in the justice system and remains expectant of a fast and happy ending to this incident”.

Political support, despite the paralysis

The RAM, a registry of all mobile devices in the DRC, was introduced in 2020 in an effort to curb the distribution of counterfeit devices and tackle fraud. It was met with consternation and, in recent months, has motivated some outcry from citizens, culminating in a march in the country’s capital, Kinshasa, in May 2021. While the Ministry of Posts, Telecommunications and New Technology (PN‑NTIC) said that funds would be raised by the RAM to help improve the quality of service and network infrastructure, opponents have described it as a “tax”, owing to the $7 (£5) associated annual levy. This has led to the emergence of calls to “boycott” the RAM, according to local paper Politico.

In its statement, Vodacom DRC did not speak out against the RAM itself, instead underlining its support for the government and its “efforts to establish the rule of law” in the country. “Vodacom Congo is totally in line with this vision”, it added. The operator also used the statement to remind the government of its support “for over 19 years”, saying Vodacom DRC had been “at the bedside of the socio‑economic development of the DRC”.

In Vodacom Group’s Annual Report for the financial year to 31 March 2021, a “tough regulatory and policy environment” were pointed out in the DRC, with “political paralysis” that “hampered the economic agenda” also commented on.

This is not the first time that Vodacom DRC has been at the centre of judicial trouble. Chief Financial Officer Oomar Chutoo spent four days behind bars in September 2020 after reportedly being detained on allegations of “forgery and use of forgery”. He was released, with no official reason given for his stint in jail (Vodafonewatch, #189).