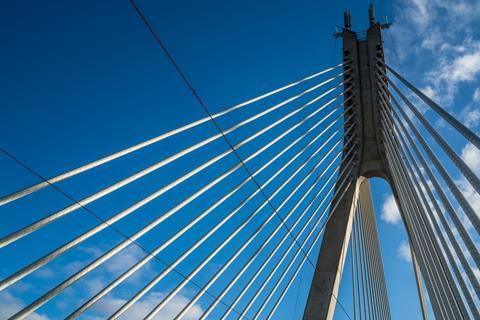 VfD is using the Touchstone TG3442 home telephony gateway from Arris, optimised for providing Gigabit data services – in line with the OpCo’s bid to pitch itself as Germany’s key Gigabit provider (Vodafonewatch, #158). As part of this plan, VfD is deploying DOCSIS 3.1 functionality across the Kabel Deutschland (KDG) cable base of 12.6 million households.

Sebastian Wotschikowsky, Head of Broadband Products, Consumer, at VfD, said at the Anga Com event in June 2019 that the Touchstone gateway “provides the high-performance basis for Gigabit-fast internet in our cable network. Today, we already offer high-speed connections for around nine million households – by 2021, there will be more than twelve million”.

The DOCSIS 3.1 upgrade forms a central plank of VfD’s €2bn (£1.78bn) Gigabit Investment Plan, which looks set to be recalibrated following the OpCo’s prospective acquisition of Unitymedia, as well as three other Liberty Global units in Czech Republic, Hungary, and Romania. Unitymedia covers eleven million households in Germany and debuted DOCSIS 3.1 in some cities in 2018. According to media reports, published in late-June 2019, Vodafone appears well-placed to secure antitrust approval for the plan after offering concessions in May 2019, including provision of wholesale cable access to rival Telefónica Deutschland (Vodafonewatch, #174). The European Commission is currently scheduled to reach a decision on the deal by 23 July 2019.