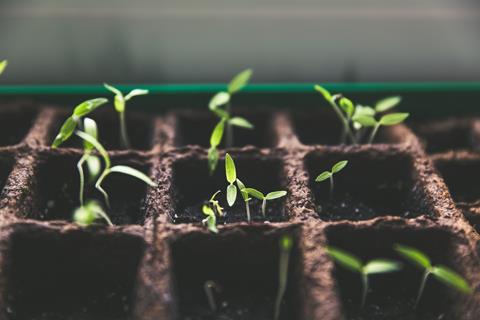 Wayra, the Group’s startup accelerator arm, participated in a €2m (£1.7m) venture funding round in SalesOptimize, an enterprise market intelligence software provider based in Dublin, Ireland.

While exact funding contributions have not been revealed, Wayra tends to plant smaller contributions into emerging startups of up-to-€250,000 (Telefónicawatch, #149 and passim). SalesOptimize, moreover, is a company in which Wayra and Telefónica have previously invested.

The startup is also backed financially by Irish government agency Enterprise Ireland and, according to a report in the Irish Independent newspaper, an undisclosed private lender and “friends and family”.

The capital will be used to support the provider’s (ongoing) recruitment drive and aggressive expansion plans. The goal, according to Liz Fulham, SalesOptimize’s founder and Chief Executive, is to “take over Europe” and become the “key supplier of high-quality market intelligence and sales lead data”.

SalesOptimize, reportedly founded in 2013, markets its cloud software as a means for businesses — large and small — to streamline the otherwise “arduous” task of sales prospecting, and to more rapidly identify addressable markets in which to sell products and services. The company topped the Irish National Startup Award’s Emerge Tech Startup category in 2019, and namechecks Aramex, Hermes, and PayPal as clients.