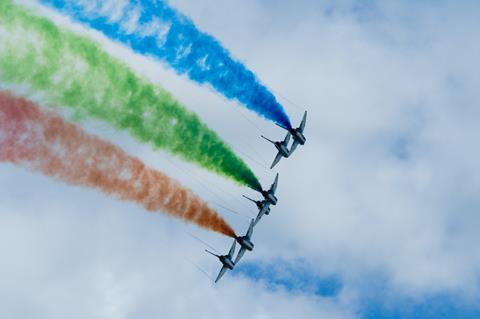 Telefónica Group selected a team of consultants and advisors to complete the final stages of the creation of its Telefónica Tech division, according to Expansión.

Professional services firm KPMG will assist the operator in preparing corporate and financial documentation, while bankers Morgan Stanley and law firm Uría Menéndez will advise. The team will support the creation of three tech‑focused subsidiaries within the new division.

Telefónica Tech is expected to be formally established sometime in 2021, although with work remaining on determining the nature of the entity, its relationship with the rest of the Group, and how its lines of business will be monetised, nothing more specific has been said about the timeline.

Telefónica Tech was announced in November 2019 as part of Chief Executive José María Álvarez‑Pallete’s ‘New Telefónica’ gambit. As one of five distinct pillars of the Group strategy, it is focused on three key sectors: big data and Internet of Things (IoT), cloud services, and cybersecurity.

In the Q3 FY20 results documentation, progress towards a carve‑out of the three business lines was said to have been “significant”, with discrete operating companies now reportedly “incorporated and fully functional”. Telefónica Cybersecurity Tech had been leading the way as the first of the three to be publicly named and launched. It houses ElevenPaths and recent acquisitions Govertis Advisory Services and iHackLabs (Telefónicawatch, #144 and #147). Little further information has been made available regarding the other two businesses, however.

There does not, though, appear to be an overarching Telefónica Tech holding company established for the individual units, and the elements remain, technically, under the Corporate umbrella of the Group.