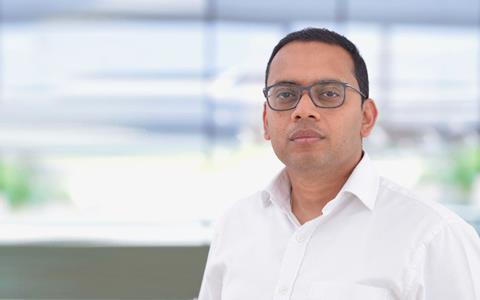 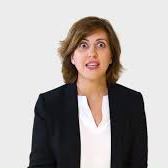 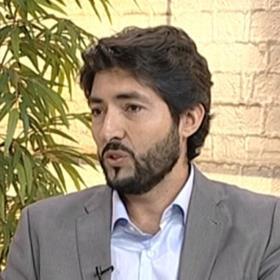 Swaps across Brazil, Germany, and the UK: UK’s Datta leaves for WM5G. 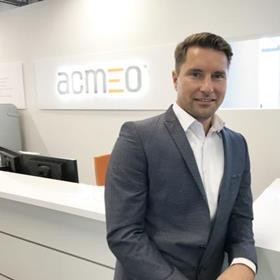 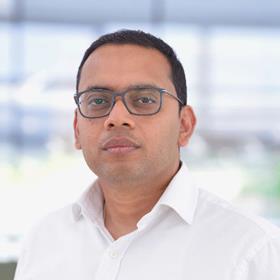