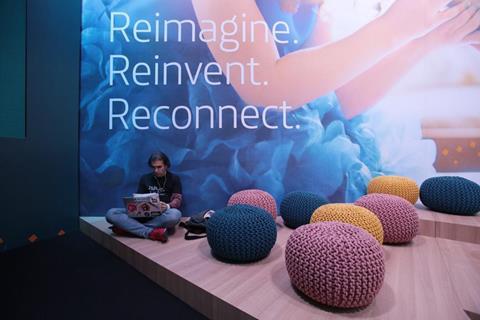 Progress continues, with a little turbulence

Telefónica Group reported its first quarter (Q1) results for the three months to end‑March 2019 and reiterated its message of a focus on next‑generation connectivity and higher‑value customers across its base as it pursues its digital communications strategy.

Ángel Vilá, Chief Operating Officer for the Group, was upbeat in his descriptions of Group performance, dropping terms such as “outstanding” and “remarkable” to illustrate the Group’s growth, and management appear confident of the trajectory of the business. However, beyond the usual muddying of the waters from currency fluctuations, a clear view of the quarter was made even more difficult to determine due to a change in accounting standards, and a handful of exceptional items that largely flattered performance.

Across the Group, there remain causes for concern. Latin America is subject to extraneous risks as well as intense competition, and Telefónica’s home market of Spain posted weak overall performance in customer acquisition, albeit accompanied by financial improvement. Profitability across the Group is under pressure.

Beyond these bumps and headwinds, an impression emerges of a Group beginning to make meaningful gains based on its commitment to digital transformation, creating new commercial opportunities, and fighting the decline of traditional business.

The Group has comfortably settled into talking about its performance in terms of its ‘four platforms’. The role of data analytics and artificial intelligence was highlighted as supporting enhanced commercial propositions and also in internal decision-making processes — areas where executives have been keen to publicise progress in interviews and presentations (see separate report). The leap towards becoming a technology company has previously been recognised by Vilá and Group Executive Chairman José‑María Álvarez‑Pallete as one involving an element of faith (Telefónicawatch, #121, #127), but the financial benefits are now beginning to become more tangible.

Operational developments: 10G fibre and the value of bundling