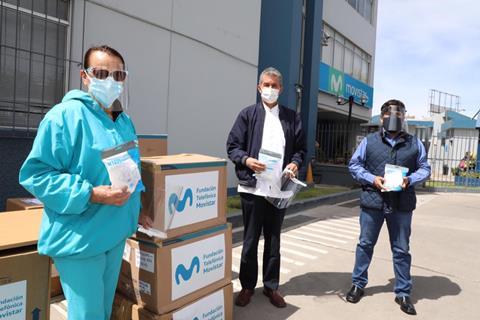 At its results for the quarter to 30 June 2020 Q2 FY20, Telefónica Group reiterated its ambition to put a distance between its Hispanoamérica division and the Group as a whole, as part of its restructuring plan. The process does not look likely to be a rapid one, however, and in the meantime Telefónica is expecting the local operating businesses to lessen the capital burden they place on the Group, while becoming lightweight and agile competitors in local markets.