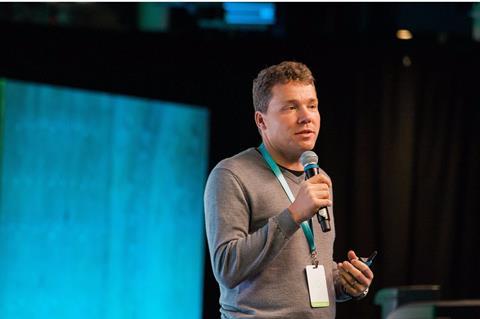 Telefónica, together with Deutsche Telekom (DT), MTN, NTT, Telia, and Vodafone, set technical specifications for Phoenix earlier in 2020, and launched a request for information (RFI) based on those specs in April 2020 (Telefónicawatch, #142).

The OOPT group has now selected six hardware and software vendors for the Phoenix project, based on technical merit: Cisco Systems, Fujitsu, Infinera, IP Infusion, Wipro, and Wistron. These vendors will work on building Phoenix prototypes, with hardware and software drawn from different vendors, to be used in an Open Line System (OLS) architecture. Lab trials are planned for the third or fourth quarter of 2020, ahead of field trials in early-2021.

The project group stressed that the vendor selections are not commercial engagements, with the RFI process covering only technical aspects. Commercial terms between operators and vendors were not evaluated or even discussed.

The Phoenix project, which sits within the Disaggregated Optical Systems sub-group, started about a year ago with a few operators discussing the possibility of creating an open, disaggregated optical transponder. This followed the group’s success with developing Cassini (a packet/optical transponder) and Galileo (a packet/optical hardware design).

Phoenix is described as an “open white-box L0/L1 transponder that operators can deploy on top/together with their existing line systems to increase the capacity of their optical networks”. It is a modular, high-capacity (100G–400G) solution that can be deployed in metro transport networks, cellular backhaul, data centre interconnection, long-haul or international transport, and regional submarine networks. It employs standard application programming interfaces (API) to integrate with software-defined network (SDN) controllers, and is disaggregated in that hardware and software are supplied by different vendors.

Most of the vendors selected for the Phoenix project will be familiar to those who follow TIP’s open transport network activities and participation.

More than 20 suppliers responded to the Phoenix RFI.

Speaking during the OOPT’s RFI results announcement, Dirk Breuer, Senior Project Manager at DT, summed up what the operators learned from the vendor responses:

At the end of 2019, Telefónica Germany commercially deployed a TIP-compliant DCSG solution with hardware from Edgecore and software from Infinera.