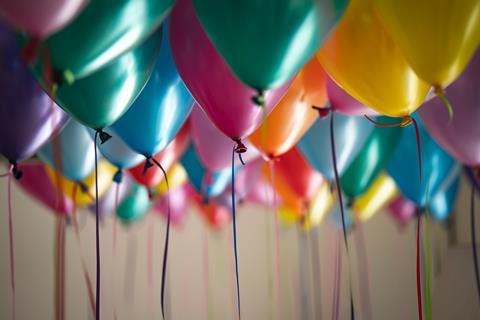 The operator upgraded an additional 3,040 base stations for the provision of LTE before the end of July 2020, with its next target set at a further 1,900 sites by end‑September 2020, and 2,660 sites overall by the end of 2020. The latest rollout obligations were imposed on O2 earlier in 2020, after BNetzA pinpointed the Telefónica operating business as a laggard on 4G rollout, having fallen considerably short of meeting nationwide coverage commitments agreed as part of 2015 spectrum awards (Telefónicawatch, #140).

O2 Germany recently highlighted supply chain challenges caused by the coronavirus pandemic, as it responded to BNetzA’s threat of a €600,000 fine if it failed to catch up on its coverage obligations by the end of July 2020 (Telefónicawatch, #145).

The regulator also flagged that Telekom Deutschland had met its interim target of providing 50Mbps broadband across 97% of Germany ahead the end of September 2020 deadline, and had until end‑2020 to supply all major traffic routes in the country. No update was provided on Vodafone Germany, which was merely said to have until the end of September 2020 to “fully meet the coverage requirements in all federal states” for at least 97% of households, and supply the main traffic routes by the end of 2020.