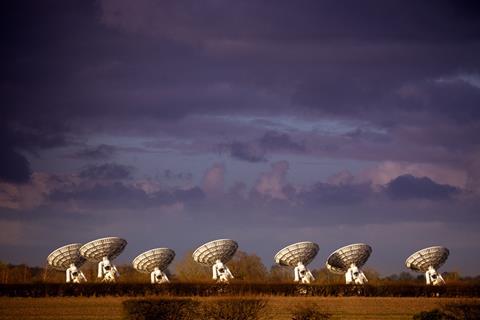 The Telefónica-backed Internet para Todos (IpT) joint venture (JV) took the latest step to expand its scope beyond Peru through a tie-up to help tackle the digital divide in Colombia.

A pilot project with Telefónica Colombia and radio access network (RAN) technology provider Altiostar was flagged by the JV, providing households in the remote regions of Barbosa and Moniquirá with access to LTE.

The project aims to eventually connect approximately 43,000 Colombians to 4G (although no timescale on future rollout was provided).

The IpT JV, launched in February 2018, has up until now focused primarily on Peru, where it has functioned as a rural mobile infrastructure operator (ITR) since May 2019 — but has also in the past mooted an extension of services to other regional markets, with Colombia anticipated as an early target market (Telefónicawatch, #134, #144, #145, and #147). Telefónica’s involvement draws on the operator’s interest in disruptive network technology, such as the high-altitude balloon-based connectivity of Alphabet’s Loon venture and open RAN systems developed via the Facebook-backed Telecom Infra Project (TIP) — Telefónicawatch, #108, #139, and passim).