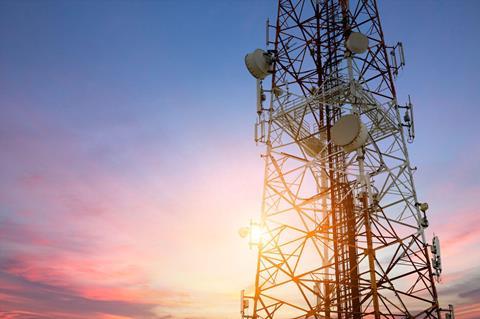 Telefónica Ecuador and SIAE Microelettronica flagged successful field trials of the integrated networking capabilities of the Italian vendor’s AGS20 layer3 microwave radio. The technology will now be deployed throughout the Telefónica network to enhance backhaul for current mobile technology and 5G in future.

The AGS20 layer3 integrates Internet Protocol/Multiprotocol Label Switching (IP/MPLS) networking to act as a cell-site aggregator, enabling Telefónica to converge all its services on the IP layer, extending IP/MPLS to all cell sites.

By integrating IP/MPLS into the microwave radio, we can take another step forward in our network architecture simplification, collapsing all functionalities into a single [piece of] equipment at the cell site, with direct significant capital expenditure saving and infrastructure reduction. Furthermore, transmission performances are enhanced as all data processing passes through a single switch fabric, reducing the number of network elements in the chain and improving latency. ”

SIAE Microelettronica is a well-established Telefónica partner for microwave technology. In the last year, it has expanded its 5G influence with the telco, with Spanish backhaul trials joining similar activity in Germany (Telefónicawatch, #132). It is also involved in upgrading Telefónica’s 4G network in Chile to enable enhanced coverage in remote locations (Telefónicawatch, #137).