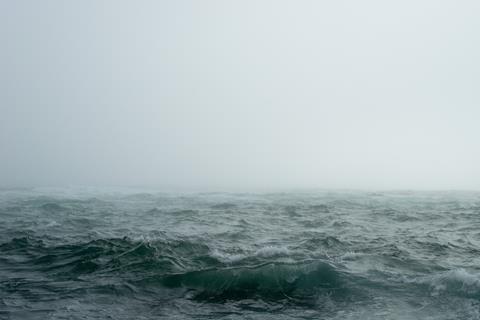 The NatCo has now reversed the rerouting process after multiple customers complained of much slower internet connections and higher latency, but its reputation has taken something of a battering. The timing was hardly propitious given that TMNL has also just launched a new offer of “unlimited” fixed and mobile broadband for €50 that directly targets customers of KPN and VodafoneZiggo (see separate report). The move also opened up a wider debate over how internet traffic is routed in general, and led to accusations that DT was trying to “double dip” — or receive money both from subscribers and from content providers such as Google and Netflix.

Reports say that Dutch regulator Autoriteit Consument & Markt (Authority for Consumers & Markets) is now reviewing the situation, with the suggestion that TMNL may have been in breach of European Union network neutrality rules. It does seem that TMNL has learned its lesson: Søren Abildgaard, Chief Executive of the NatCo, subsequently said on Twitter that “we do not have plans to route away from the AMS‑IX”.