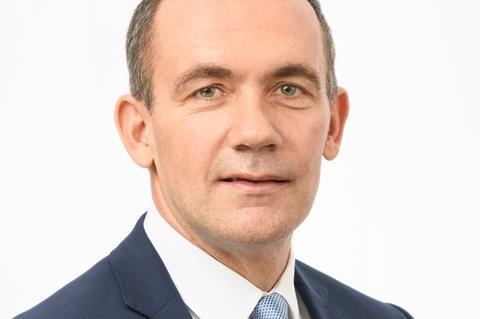 Daniel Ritz, the operator’s newly appointed Chief Executive, acknowledged that TDE had “stated a renewed interest” in signing up housing association clients — whose bulk services deals have long been the bastion of cable operators’ business in Germany, and elsewhere.

However, he said the challenge from TDE will “materialise over time”. Ritz also argued that for TDE (and main rival Vodafone Germany), housing associations represent “one of many businesses”. For Tele Columbus, they make up the “foundation” of its strategy. “We have top management attention on it, and we’re really focused on it”, he added.

Cablecos’ housing association contracts have long been an emotive issue for Deutsche Telekom, with the Group having seen its legacy cable assets steadily come to life this century, under new ownership, and more recently been highly irritated by regulators’ acquiescence to consolidation of the cable market through M&A — particularly Vodafone’s integration of Kabel Deutschland and Unitymedia (Deutsche Telekomwatch, #92 and passim).

Nonetheless, TDE has so far offered little sign of major traction in the housing association market, and it remains unclear how great its interest in the low-margin business actually is, in reality.