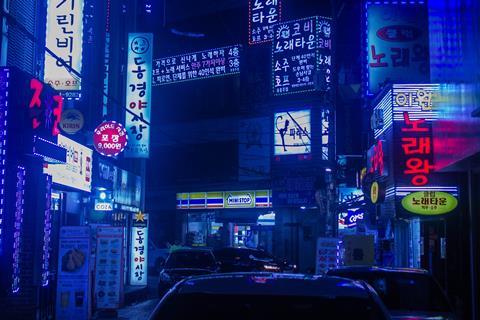 Deutsche Telekom’s fledgling 5G technology joint venture with SK Telecom is now getting up and running with joint leadership and a shareholder agreement in place, according to documentation seen by TelcoTitans.

The 50:50 JV — which the two close telco allies are setting up to sell in-building and other wireless solutions in Europe — was registered as Techmaker GmbH in Bonn during late-2020.

DT executive Lukas Grosse is understood to have been named one of the business’ two Managing Directors. He is currently Project Manager at the Center for Strategic Projects, Deutsche Telekom’s in-house consultancy, which has been supporting the new JV’s planning and creation. The other MD, Young Lak Kim, comes from SKT’s side.

DT has yet to confirm where oversight of the JV will sit within its organisation, but Alex Jinsung Choi, Head of Strategy & Technology Innovation at DT, and one-time SKT Chief Technology Officer, has been a key figure in its creation.

The JV — one element of a strategic partnership between the operator duo, announced in 2016 — aims to use SKT-developed tech and DT’s commercial muscle to make a 5G-led play in Europe’s distributed antenna system market.

The project’s origins stem back to at least 2019, with SKT and Deutsche Telekom reportedly starting to work together to adapt the South Korean operator’s radio signal amplification technology for use in Europe. A programme of customer trials took place in eight German cities between August 2020 and October 2020, with plans to formalise the tie-up with the establishment of a JV confirmed one month later (Deutsche Telekomwatch, #92).

Beyond in-building solutions, DT and SKT have mooted several other areas the JV could expand into over the “mid-to-long-term”, including “augmented reality and virtual reality services, mobile edge computing, and the app market”.

“We will start with the repeater, but this joint venture is aiming at a much higher goal. That goal is to create major innovations for both companies in the years to come”, said DT Chief Executive Timotheus Höttges when announcing the JV. SKT CEO Park Jung-ho described the venture as playing an “important role as a bridge between Asia and Europe”, saying it will “lead us to new technologies that can bring greater value to humanity”.