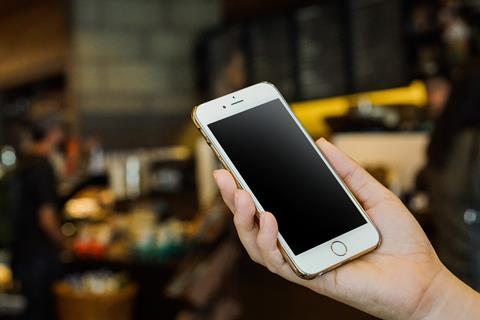 The NatCo — which appears to be seeking to press home the benefits of its recent 600MHz-based 4G upgrade — is offering prospective customers 30 days’ free use of a mobile hotspot terminal before they decide whether to sign up to a plan.

TMUS debuted Test Drive in June 2014, in the fifth of its Un‑Carrier series of commercial strengthening tactics (Deutsche Telekomwatch, #32). Initially, the service enabled prospective buyers to use an Apple iPhone 5s to take its network for a “data-intensive” spin, at no cost. However, the Test Drive only lasted seven days, and effectively required users to carry around two phones if they did not want to terminate their existing plan.