T-Mobile US casts off from Sprint remnant Tidal 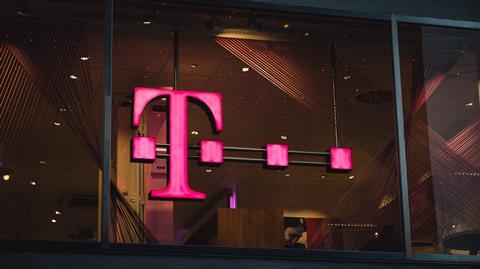 T-Mobile US casts off from Sprint remnant Tidal

American fintech player Square acquired a majority interest in Tidal, the artist-owned music streaming service provider in which T‑Mobile US (TMUS) inherited a 33%‑stake from its merger with Sprint in April 2020 (Deutsche Telekomwatch, #92).

T‑Mobile still held the stake at 31 December 2020, according to Deutsche Telekom’s financials, but The New York Times reports that JAY‑Z recently bought it out, and now, as part of this latest agreement, “most will be sold to Square”.

The parties expect to complete the transaction between April and June 2021, subject to regulatory approval.

Tidal’s music service — which offers a catalogue of about 70 million tracks — received an undisclosed investment from Sprint in mid-2017. Post-merger, T‑Mobile offered a three-month ‘free’ membership of Tidal to customers through its T-Mobile Tuesday giveaways app, and continues to offer ‘data-free’ access via its Music Freedom service alongside the likes of Amazon Music, Deezer, Google Music Play, and Spotify.