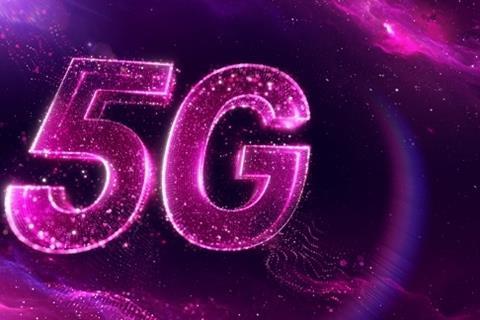 Slovak Telekom, Telefónica (O2) Slovakia, Orange Slovensko, and SWAN all picked up licences for spectrum when they were issued on 5 May, said the Regulatory Authority for Electronic Communications and Postal Services (TUSR). Together, the four operators spent €63.6m (£54.3m). The 20-year licences start in 2025.

Ivan Marták, TUSR’s Chairman, said the amount raised was “in line with a decent European average — we are satisfied”. He added that all available blocks were accounted for.

Slovakia’s 5G network rollout remains in its infancy, but competition in the country is beginning to hot up.

In the past twelve months, as the Slovak operators have started their small-scale 5G rollouts, each has chosen their respective RAN kit providers. Slovak Telekom and O2 selected Ericsson, Nokia got the nod from Orange, while 4ka chose Chinese vendor ZTE.

Slovak Telekom’s 100MHz of newly acquired spectrum will enable it to continue the work it has already begun under a temporary licence in the 3.7GHz band, handed to it until the end of 2024 to trial a 5G network in Bratislava. The remainder of its spectrum holdings are largely low band, with the exception of licences in the 28GHz and 29GHz bands used for 3G backhaul connections.

The operator’s 5G network utilises dynamic spectrum sharing to run on frequencies used for 3G and 4G networks, while access to 5G-suited mid- and high-band frequencies is limited.

Slovakia’s 3.6GHz auction was one of two expected in the country this year. A second, for spectrum in the 2.6GHz band, is anticipated to complete in the second half this year.

A handful of Deutsche Telekom’s NatCos are readying for spectrum auctions in the coming months.