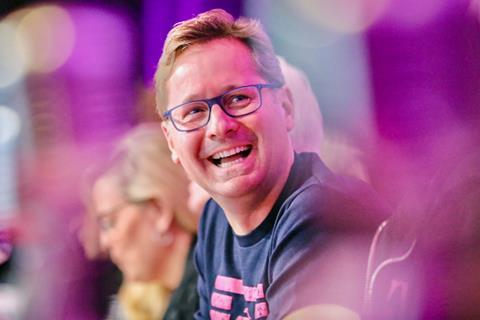 Mike Sievert, Chief Executive of T‑Mobile US (TMUS), received the highest total compensation out of his CEO peers among the biggest listed telecoms operators in the USA last year, according to the latest ranking by S&P Global Intelligence.

T‑Mobile also awarded Sievert a one‑time retention bonus of $3.5m, contributing to total cash compensation of $5.1m. In addition, the CEO received $5.6m in non‑equity incentives. Sievert’s base salary is $1.4m, which was increased from $1.2m in FY19.

Deutsche Telekom therefore employs the highest paid telecoms CEOs on both sides of the pond, in large part because of “special” compensation awarded to those involved in T‑Mobile’s April 2020 takeover of Sprint. DT Group CEO Tim Höttges was handed a one‑time €600,000 bonus for his part in pushing the merger process through.

According to DT’s latest Annual Report, Höttges earned a total of €6.97m in FY20 and received the highest annual compensation out of his CEO peers among Europe’s biggest telecoms operators, where figures are publicly available.

In the USA, the next highest paid telco executive in FY20 was Mike Fries, CEO of Liberty Global, who received total compensation of $45m, according to the S&P Global Intelligence ranking.

However, this figure is significantly down on FY19, when Fries received more than $123m and was ranked the highest paid US telecoms CEO — ahead of second‑placed Randall Stephenson, then CEO of AT&T. Legere was ranked in third position in FY19, with total compensation of $27.8m.